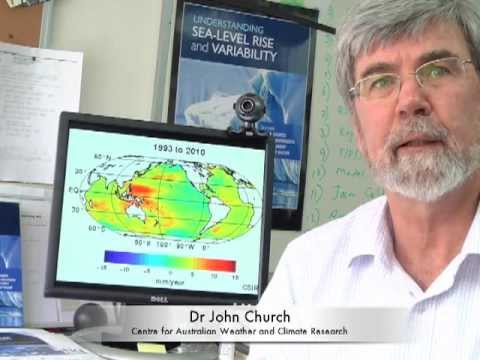 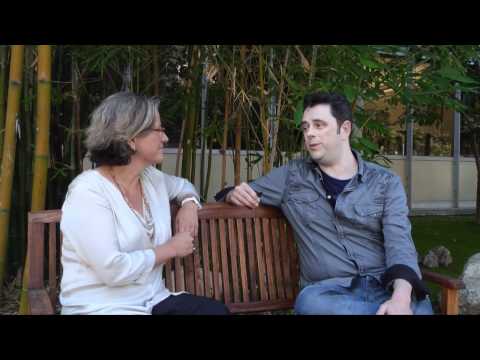 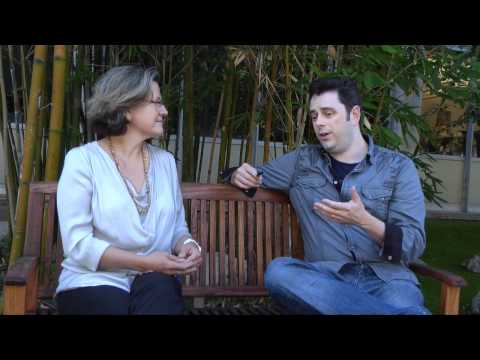 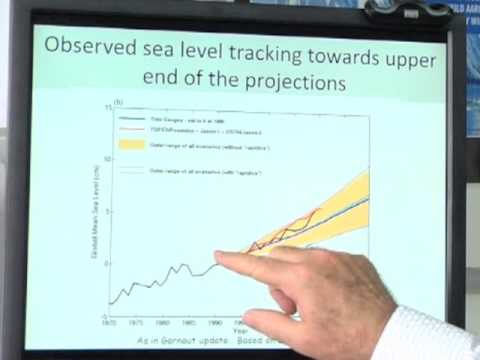 Play Watch video: How are sea level rise projections made? 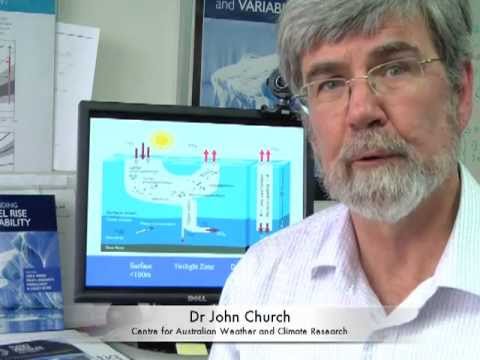 Play Watch video: What is the role of oceans in climate change?

While the term 'king tide' isn't a scientific term, it is used to describe an especially high tide event occurring twice a year, when there is alignment of the gravitational pull between sun and moon.

When king tides occur during cyclones, floods or storms, water levels can rise to higher levels and have the potential to cause great damage to property and the coastline.

The king tides are no more than the very highest tides that occur at each place. They:

The tidal range varies around the Australian coast. From the western end of Arnhem Land to the Torres Strait the range is about 3 metres and in Darwin the range can be between 7 and 9 metres. Western Australia has the largest tidal range from almost 11m in Collier Bay to less than a metre at Geraldton! The southern coast has a small range of around 1 to 1.5m and Tasmania's tidal range varies between 1 and 3m (ABS 2012).

To avoid confusion, it's important to know that king tides aren't part of climate change; they are a natural part of tidal cycles but they do give us a sneak preview of what higher sea levels could look like. The actual height reached by a king tide will depend on the local weather and ocean conditions on the day.

It is possible that by 2060 to 2070 we could experience tides of the magnitude of summer's king tide events every month due to sea level rise induced by climate change. You can find out more about CSIRO's research in this area.

This project aims to promote awareness of the impacts of sea level rise, and help to visualise coastal areas that are vulnerable to tidal inundation which can be monitored over time.

Learn more about climate change science and how projections are determined here. Or explore further information about Coastal Management in Australia.

Towards the end of this century it is possible that all of Australia's coastal regions will experience impacts from rising sea levels and eroding shorelines. Many of the risks can be managed by planning ahead. Explore futher information about the potential effects.

What Are King Tides?